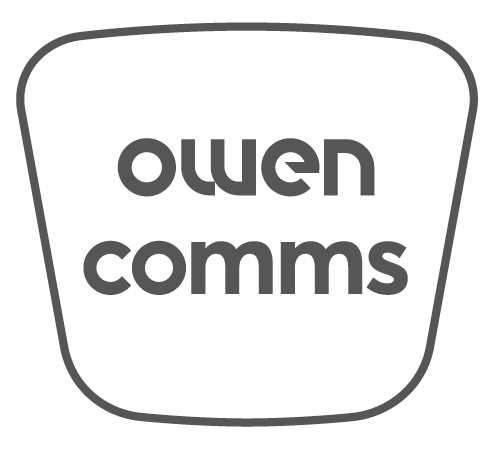 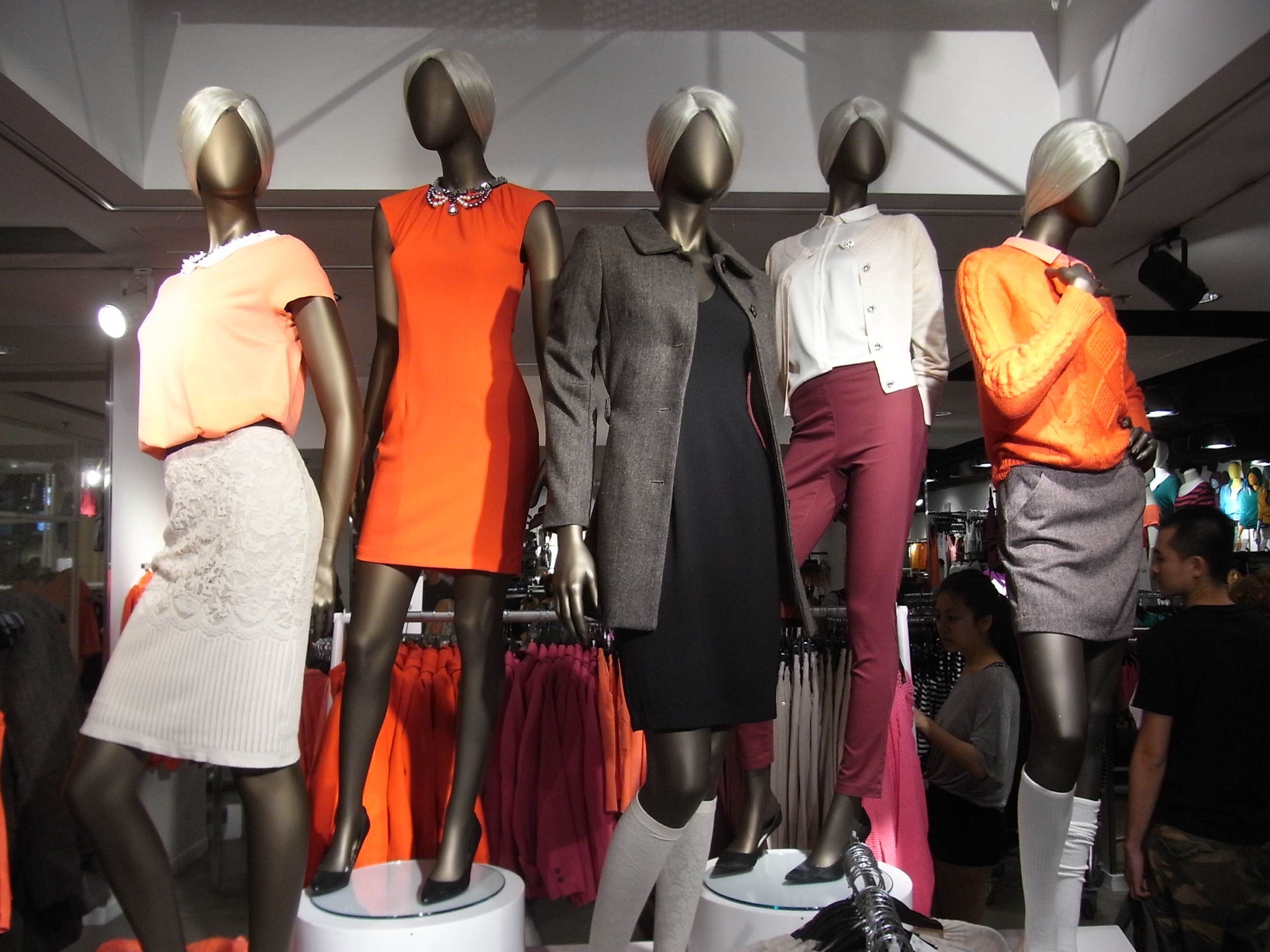 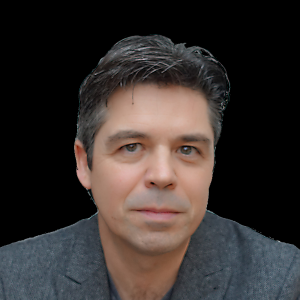 Will conversational commerce put the ‘service’ back into the retail customer experience?

Whilst the internet opened up a new sales channel for retail brands, it left the personal touch of the customer assistant back on the high street, and retail brands were forced to rely on email as a poor substitute. Social media helped bring some of that real-time personal interaction back into the online customer experience, although it’s been used more as a customer support platform post purchase.

But now conversational commerce has arrived and is promising to reunite the personal touch of customer assistants right across the customer shopping experience. Early examples saw the Home Depot providing customer service support via their mobile app and Nordstrom offering TextStyle, where sales assistants offered sales support to their customers via text messaging.

The rise of messaging apps

However. this is a fast moving space and most conversational commerce investment is now currently going into messaging apps. This trend is not surprising given the meteoric growth in the usage of messaging apps, which, according to Business Insider, overtook social media usage in Qtr2 2015.

Then in April 2016, during its F8 developer conference, Facebook announced it was opening up the Messenger platform to allow brands to create their own chatbots. Spring, a mobile-first start-up, were one of the first brands to launch on the platform with their Spring Bot. They showed how it was possible to integrate both an automated chatbot and a live customer assistant to respond to customer requests.

Since then we’ve seen a flurry of chatbot activity on Facebook’s messaging app due to the sheer size of its user base although chatbots can be created for other messaging platforms such as Telegram, Line, WeChat, Kik and Slack. For example, Sephora and H&M have both created chatbots for Kik’s messaging platform when it launched its bot marketplace in Apr 2016.

But the bots aren’t just confined to messaging platforms, they’re also infiltrating the home via smart speakers which Amazon and Google have both launched into the market. These always-listening devices provide an additional, more natural interface to chatbots and the conversational commerce services they’re starting to introduce.

So, where does this leave us?

Brands that embrace conversational commerce and offer people the ability to access customer service and support via messaging apps could certainly enhance the shopping experience for those customers active on this channel. However, it seems that as quickly as the human customer assistants have appeared on these messaging platforms they are being ushered out of the way by chatbots and I’d be concerned that a wholesale use of chatbots could ultimately be detrimental to the customer shopping experience.

Interestingly, Operator, the e-commerce app developed by Uber co-founder Garrett Camp, appear to be building their proposition around the benefits of human customer assistants. They believe the shopper experience can be enhanced by providing a personal service, where product experts can advise shoppers on the best product for them. Now that sounds familiar. 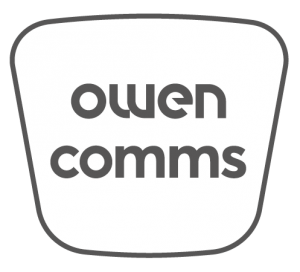 How to Create Awesome Ads: The Essentials of Ad Execution

Did you know that the average person is estimated to encounter between 6,000 and 10,000 ads per day?1 This may seem crazy at first, but

The average person receives 121 emails per working day. So working an average of 7.5 hours equates to 16.13 emails per hour to read assess